App Store Optimization - What Can a Developer Do? - ITgenerator

App Store Optimization – What Can a Developer Do?

This article is loosely referring to ASO introduction article written by my colleague Piotr Juszczak – the article can be found here: How to increase app downloads – App Store Optimization.

As mentioned in the previous article, the market is filled with millions of apps, most of which are unfortunately dead in terms of commercial success. This is the reason why new term App Zombies is gaining popularity. In some categories over 90% of apps will not be seen by almost anyone, and every year competition in this market is becoming tougher and tougher. Almost nobody wants to scroll down further than 25 positions in search results. Both App Store and Google Play are filled with apps created by people which do not consider any kind of ASO or marketing strategies. You really don’t want your app to land in this pit of despair.

It doesn’t matter if you are a solo-developer creating your own product or a part of a larger team – you can’t be passive when it comes to this topic. There are many ways to take action, from social platforms marketing to paid add campaigns on app stores. What many miss is that the sooner your MVP will be placed on the market, the better. You can stay for too long in a place where your ideas and their implementation are not confronted with reality, the users need to dictate you what is needed as soon as possible. So what can a developer do?

Thankfully, Apple introduced a few improvements this year which help to collect, manage reviews and interact with users like never before.

This class makes the review process easier by displaying review pop-up inside an application. Apple is leaning towards the approach where jumping between applications should be avoided. A good example of this is SFSafariViewController which allows providing web viewing experience inside an app. The same principle can be seen in the case of SKStoreReviewController class (available from iOS 10.3). There is no need for opening App Store outside our app. It couldn’t be simpler, just a few lines of code will do the trick.

After that, add only one line of code:

It is important to use SKStoreReviewController mindfully. During the 365-day period, we are allowed to display this pop-up only three times, you need to choose the right moment to do it. The best time for it is when the user is in a good mood. 🙂

“Make the request when users are most likely to feel satisfaction with your app, such as when they’ve completed an action, level, or task.”

Another big change which appeared this year is a possibility to respond to user reviews. Finally, the functionality which was available in Google Play for years is introduced to App Store. Without communication between user and developer, it was hard to find a source of potential and existing problems which were causing low rating. It was a bad deal for both sides.

It is possible to access reviews through iTunes Connect:

Reviews can be displayed by versions, ratings, reviews and sorted by user country. What’s interesting is that all developer responses to users are processed by Apple. When they are published, a user will receive an e-mail encouraging to continue the conversation or changing app review and score. Thanks to this improvement App Store review section transitioned from echo chamber to a medium of communication. During these interactions, you always need to remember that Apple really cares about the objectivity of reviews, that they should always show the true picture. Any attempts to affect ratings could result in an application being removed from the store and the developer account suspended.

What could be interesting to an ASO specialist is that every iOS developer has an easy access to keyword tool, which is a part of Apple Search Ads platform. There are many tools which do their best to give you proper statistics about how popular certain keywords are and how hard is it to compete with similar apps. Unfortunately, many of these solutions are based on assumptions and projections. If you want to see the official data from Apple, there is only one way to do that through Search Ads. After registration, you need to create a new campaign and choose an app, which your searches will be based on. You don’t need to be the publisher of the app to see proposed keywords, ranked by popularity. You can even search for phrases completely unrelated to the subject of the initially selected app: 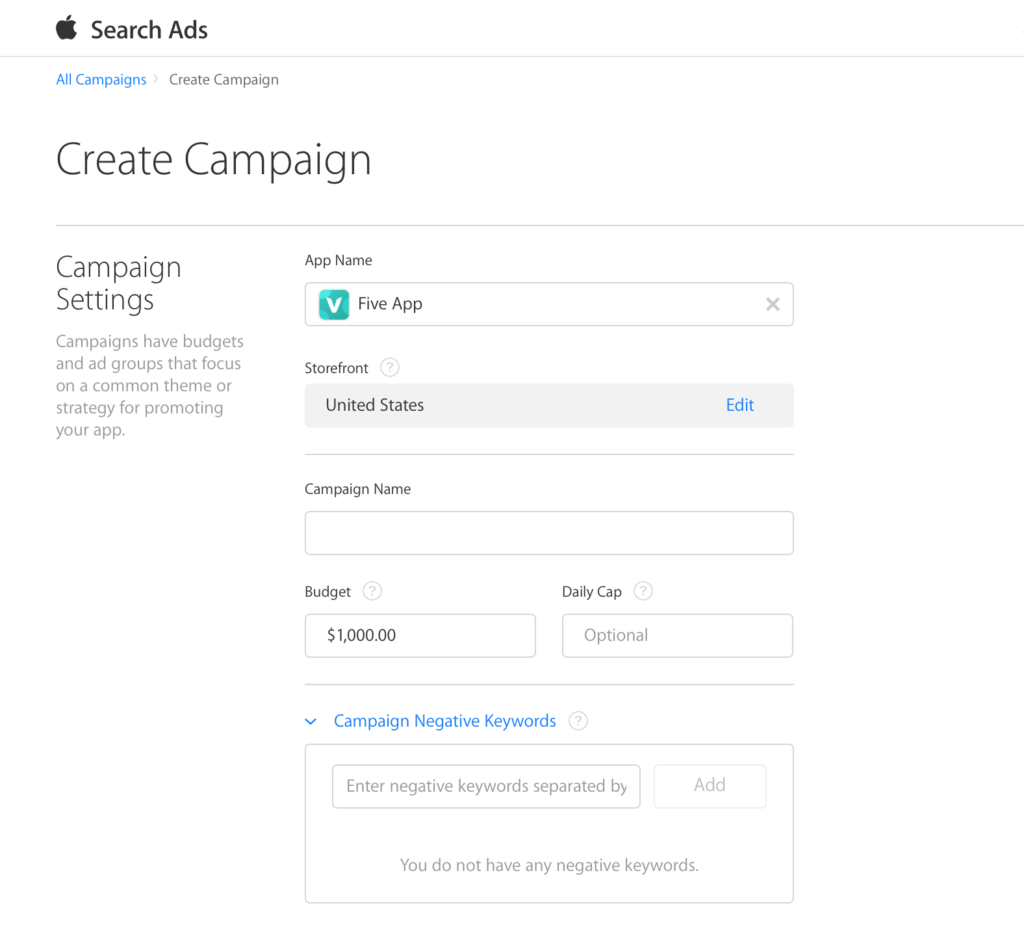 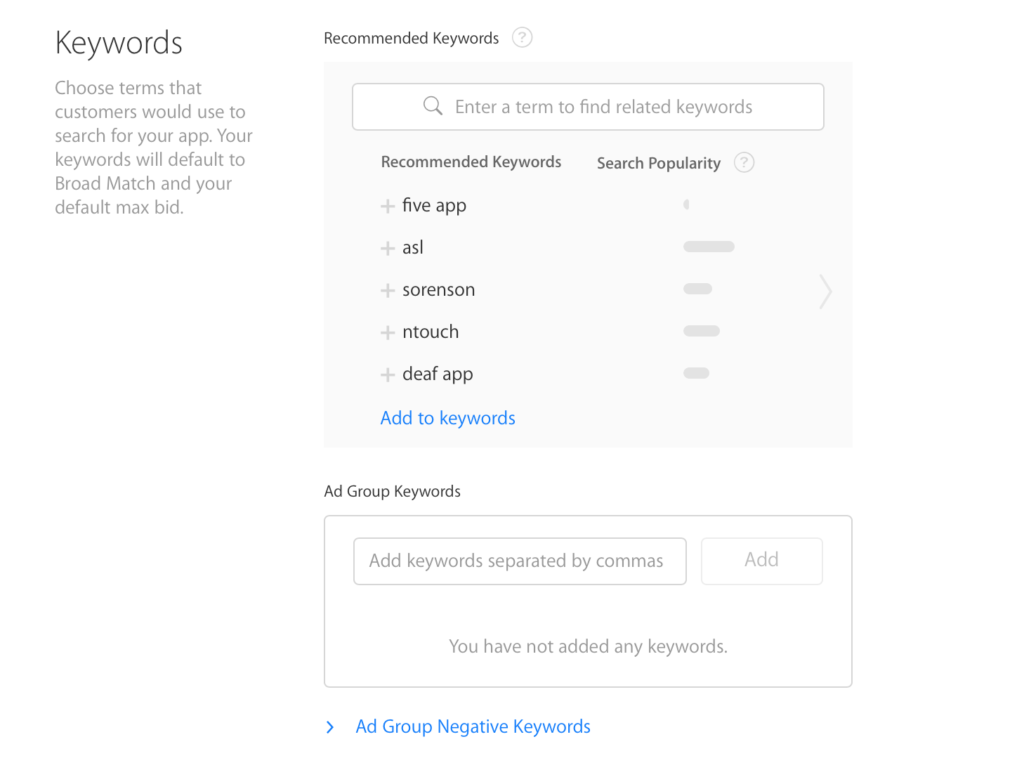 Access to keywords research tool is free, you don’t need to create a campaign to do this. It is an alternative way to double check data from Sensor Tower or App Annie.

Hopefully, ASO combined with marketing campaigns and constant responding to user feedback will bring you success. 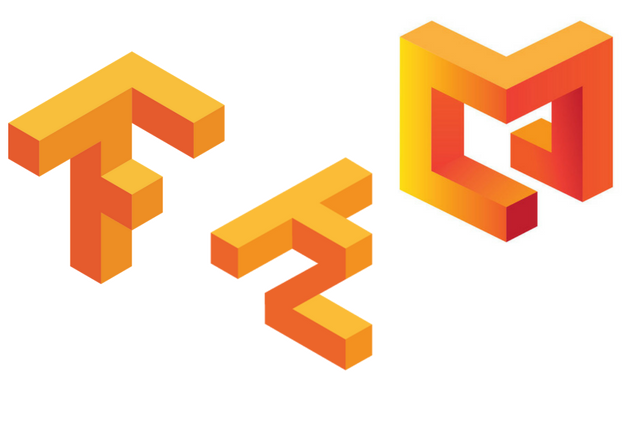